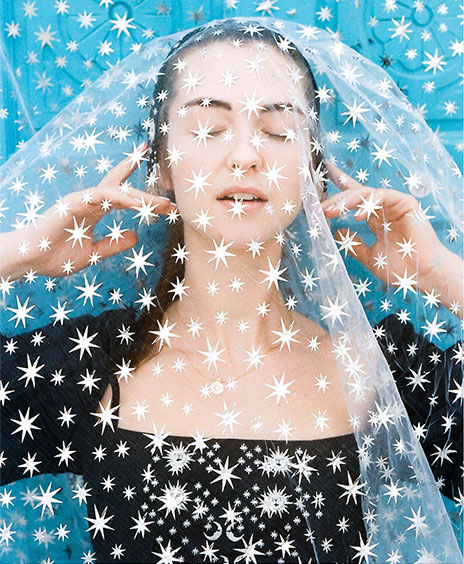 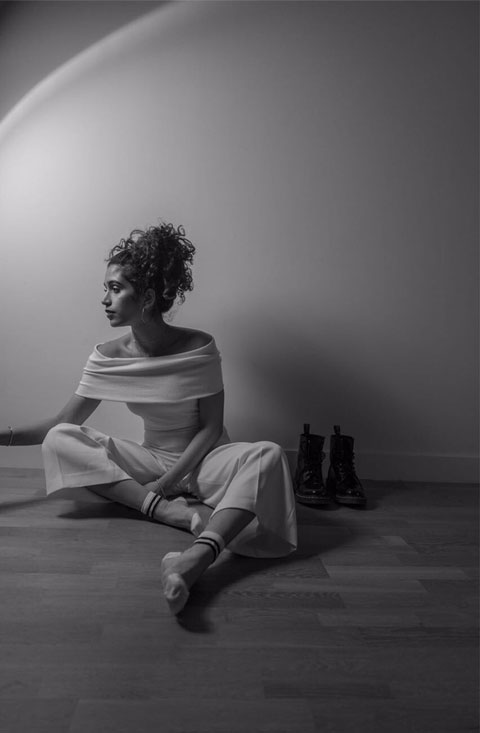 Mashael is a film photographer, originally from Bahrain and currently based in Dubai. Inspired by the creatives in the Middle East and the Bay Area, where she has both lived in, she began her journey in photography by documenting her friends. Mashael’s work is articulated as series which she calls visual essays; each investigating a concept, theme, or mood. Mashael sees her photography as a platform to capture the intimate experience of female youth. She sees an undeniable value in recognizing and encouraging female creatives not only in the photographic industry but also in film, arts, and other creative disciplines.

By approaching each visual essay empathetically, she is able to create organic images with subtle traces of metaphoric complexity laced throughout.

What she aims to achieve in her work is an aesthetic intimacy; through use of subject engagement and use of visual symbolism. Film photography itself, as Mashael sees it, allows her to practice discipline and precision in shooting; allowing each shot to be curated with care and thoughtfulness.